For the Geloso family, it all began in 1957. Vincenzo Geloso left his native Italy with his wife and two children, Nicolangelo and Antoine, to settle in Montreal where his third son Aldo was born in 1960.

In 1961, Vincenzo Geloso obtained a bank loan from the Bank of Nova Scotia and started his first wine-making company, “Ruviano”. In 1965, the Régie des Alcools du Québec submitted the first ever wine production licence No. 001, to “La Maison des Vins Geloso” making it the first official winery in the province of Quebec. In the early 1970’s, La Maison de Vins Geloso was also the first winery in Canada to import fresh grapes from around the world, into Quebec for wine production.

In 1973, he took up the challenge of setting up a 40,000 square foot factory in Laval in order to produce up to 350,000 cases of wine annually. Always at the forefront, he developed the first infrastructures for the production of sparkling wine in closed vats (Charmat) and aperitif. Following many years of effort, La Maison des Vins Geloso, known since then as La société des vins international, offers a range of high quality wines from the best vineyards in producing countries of the world. In 1993, the Geloso Group of companies became the first in Canada to distribute imported beers sold in supermarkets and convenience stores. The following year, the Geloso Group introduced Old Milwaukee beer and boosted sales from zero to over 6.5 million cases in 2000.At the end of the 1990s, the Geloso Group developed a new category, “malternatives”. These malt drinks were sold under pre-mixed cocktails in convenience stores and grocery stores. In 2002, POPPERS HARD ICE was created and sold across Canada. Even today, the Geloso Group remains the leader in quality malt beverages. In the early 2010s, the Geloso Group ventured into the cider market by launching a first cider cocktail in the can format.

A story of passion and devotion

The Geloso Group is proud to produce and distribute excellent quality products. Leader in low alcohol beverages, the company also manufactures and distributes premium quality wines, ciders, beers and malt beverages (alcomalts). Our Research & Development staff are dedicated to excellence and aims to create new exotic products that are attractive to consumers today while emphasizing pleasure and the reasonable consumption of alcohol. For retailers and wholesalers, Geloso is a valuable supplier and a trusted partner recognized for its professionalism, commitment to quality, service and marketing.

MISSION STATEMENT: Respect the art and tradition of our heritage in multiple drinks while offering unique and modern brands of superior quality. 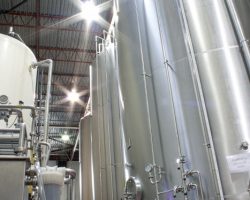 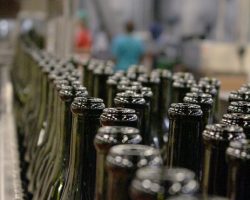 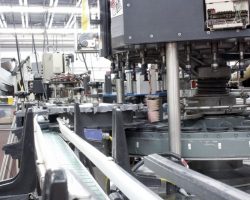 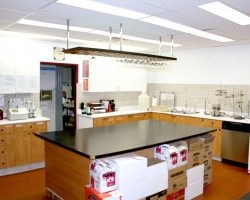 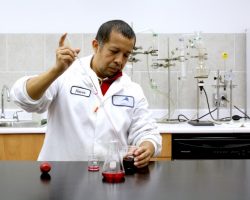 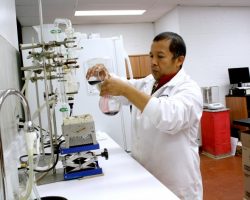 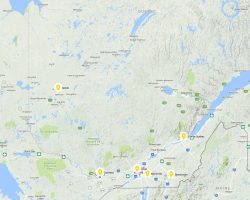 A family of 450 employees