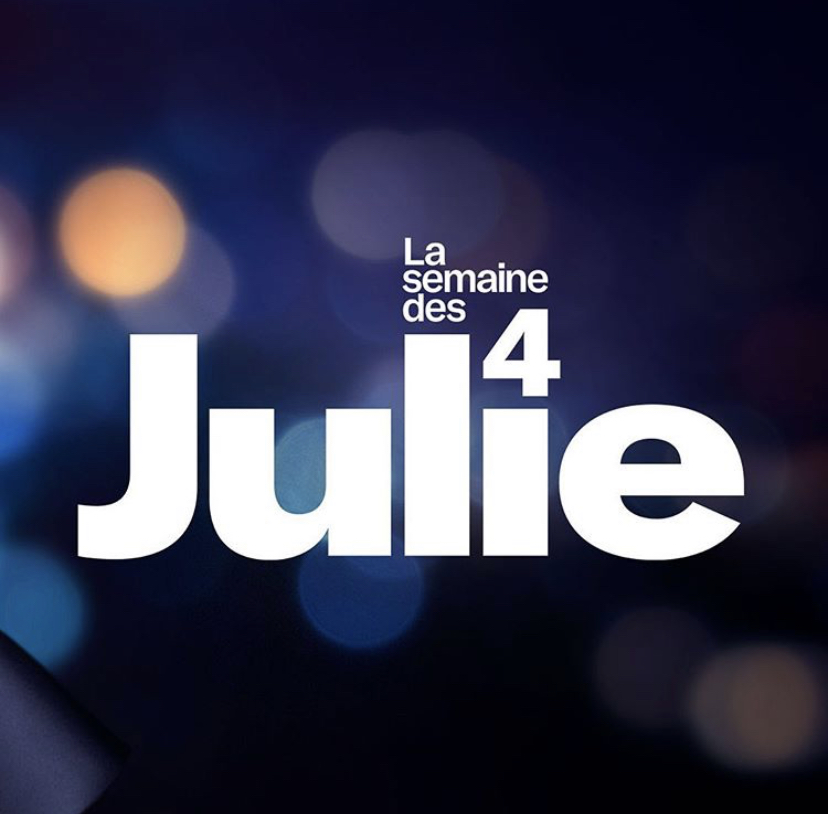 It’s official! Julie Snyder will make a comeback on television on January 6 with a new program broadcasted Monday to Thursday at 9 p.m. on the airwaves of V. Titled La Semaine des 4 Julie, this very promising late-night talk show will be sponsored by Pepito Light and Julius Bloody Caesar.

La Semaine des 4 Julie is described as “a talkshow where anything is possible”. Indeed, we can expect that “Julie Snyder will present us with interviews, performances, topos, surprises, games and competitions, surrounded by twenty collaborators, succeeding each other, from night to evening” .

One of the most important parts of the show will be the search for new talent. “All kinds of talents, even the most unusual,” promises Julie. To this end, a big competition, like America’s Got Talent (Light version), will be organized. The winner will receive $ 10,000 in prize money offered by Pepito Light.

The show’s call for talent and self-promotion campaign, both adorned with the Pepito Light Logo, are currently airing on V.

While we can’t say more for the moment, rest assured that Julius Bloody Caesar will also sponsor a dizzying, if not stunning, segment of the show. To follow from January 6 on V and catch up on Noovo.ca