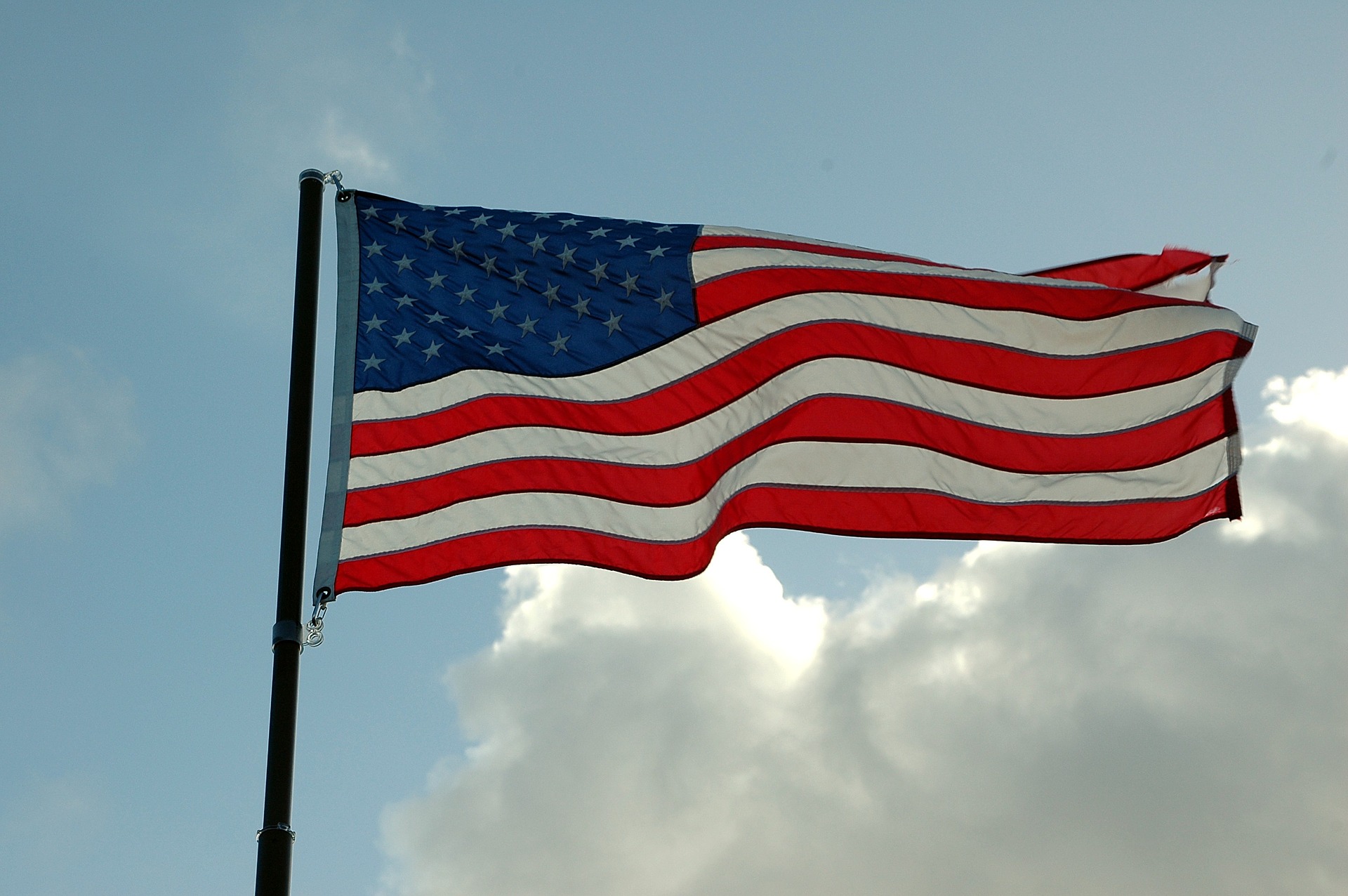 This ranking is based on sales of alcoholic and non-alcoholic beverages reported during the 2019 fiscal year. The first five places are occupied by AB InBev, Nestlé, Coca-Cola, Pepsico and Heineken.

As such, Geloso Beverage Group is  attracting more and more attention South of the border. As proof, one only has to read the article entitled “The biggest supplier you have never heard of: Geloso” published on beernet.com. Among other things, we learn that the Geloso Group is the 3rd largest supplier of flavored malt beverages in convenience stores in the United States, even if its drinks are only available in 30 states.

This success is due to constant growth. “Since 2005, every month that we’ve been in existence has been higher than the month before” says Paul Rene, Vice President Sales, United States. You can bet that growth will continue, as the company plans to go national in the next 12 to 18 months.

Note that the two flagship products of the Geloso Group in the United States are the Clubtails ready-to-drink cocktails and the Johny Bootlegger flavored malt beverages. Sales of these two products are estimated to be 4.6 million cases in 2020.