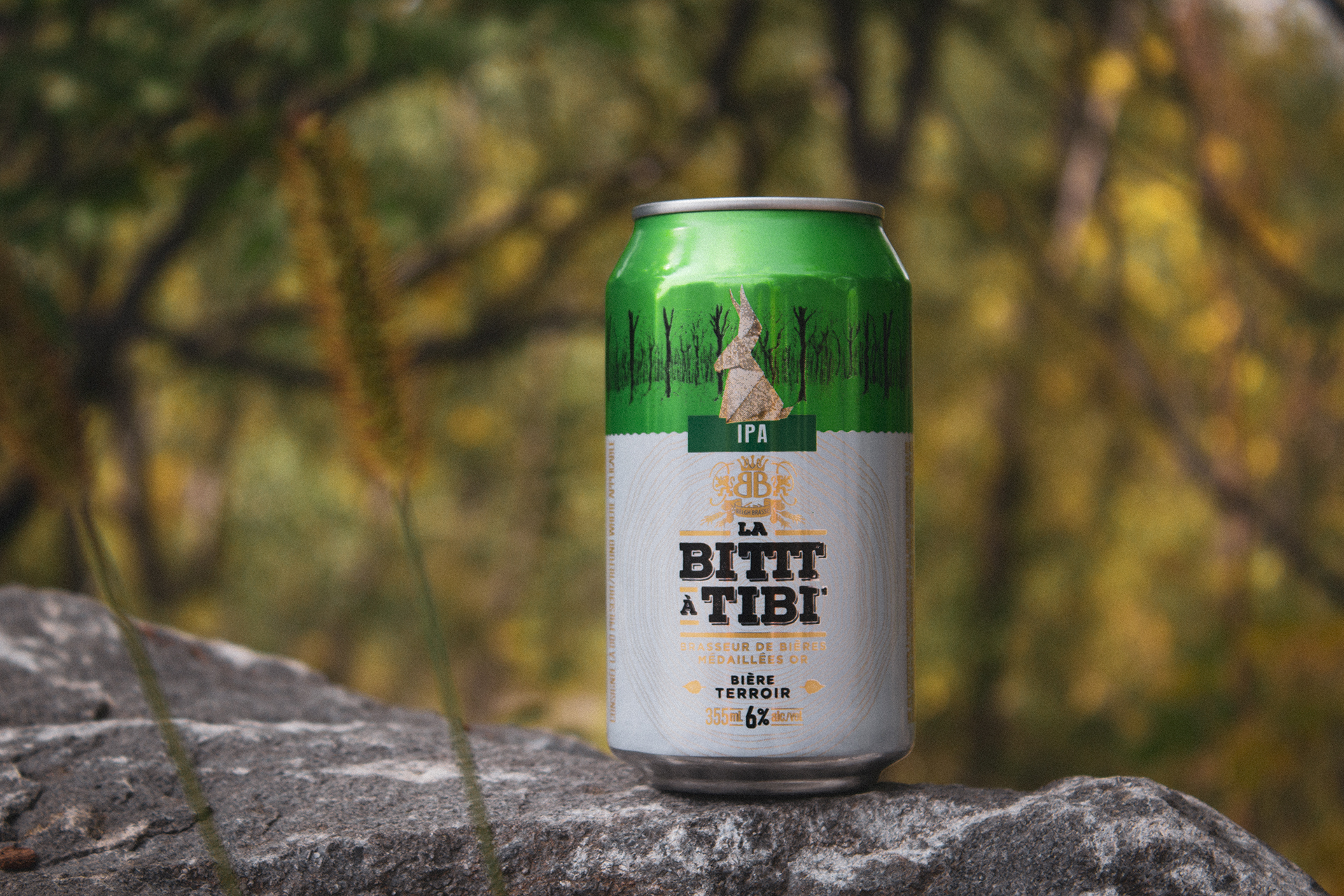 By David14 September 2020No Comments

The tradition of excellence of the Belgh Brasse brewery continues. Its beers received two awards last Saturday at the Canadian Beer Awards. In their respective categories, the all-new Bittt à Tibi IPA took home a bronze medal while the Mons Blonde d’Abbaye won a silver medal.

These two new medals add to an already well-stocked array of excellence. These are indeed the 78th and 79th distinctions won by the Belgh Brasse brewery in its 21 years of existence.

The brand new Bittt à Tibi IPA came in third in the English Style India Pale Ale category. Launched in the spring, it quickly became very popular with beer lovers in Quebec, to the point where it is currently very hard to find on the shelves of convenience stores and grocery stores. Fortunately, a new production has been brewed over the past few days. We can bet that these cases of 12 green cans will honor their iconic animal and disappear as quickly as a hare!

About the Canadian Beer Prices